Water penetrating the roof membrane will be heated by solar radiation. After sunset as the roof begins to cool the heat in the moisture under the membrane will be detected by the camera. Problem areas found will mapped with paint on the roof. Corresponding thermal images will be provided in report along with a roof map.

Thermal imaging is extremely effective in identifying the location of pipes for mapping purposes and for locating broken or leaking hot water and steam pipes. Boiler systems with leaks in return piping that are constantly requiring fresh water to make up volume are operating extremely inefficiently. Underground testing of exterior piping is also performed late in the evening after solar radiation has been released from the ground.

We Can Save You Money!

Starting a preventive maintenance program with ThermoTest℠ will improve performance, increase operational lifetime and reduce repair costs for your facility for years to come. Give us a call for a free consultation at (800) 897-4212 or complete for email form below!

Sign up to the ThermoTest℠ newsletter subscription and we'll keep you up to date with any important developments in Infrared Inspection Thermography. 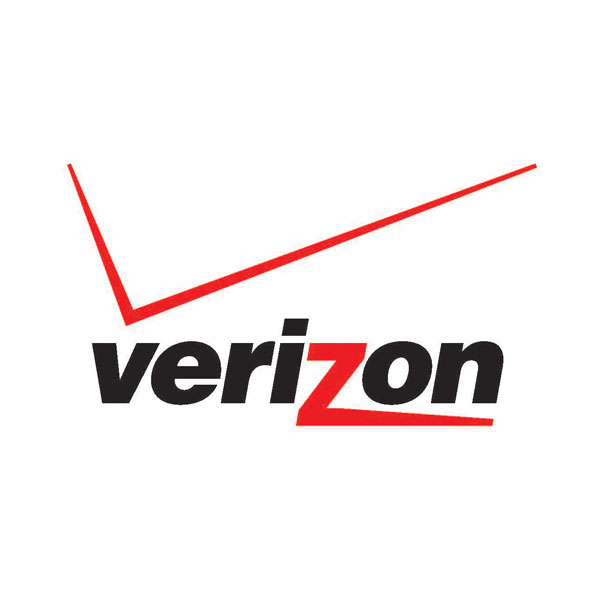 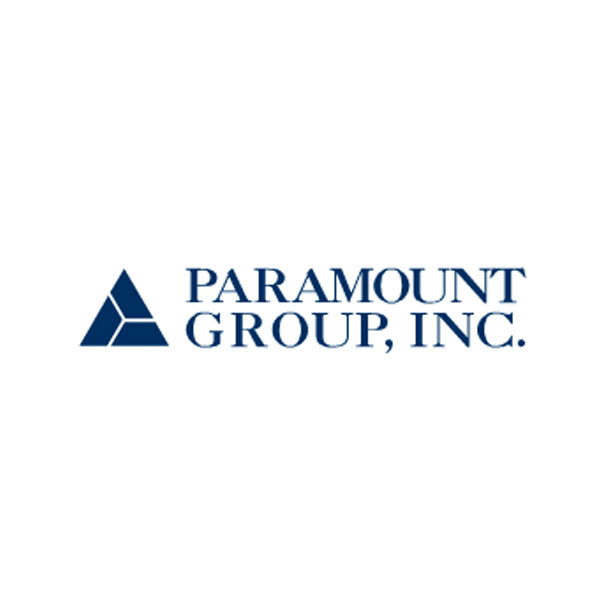 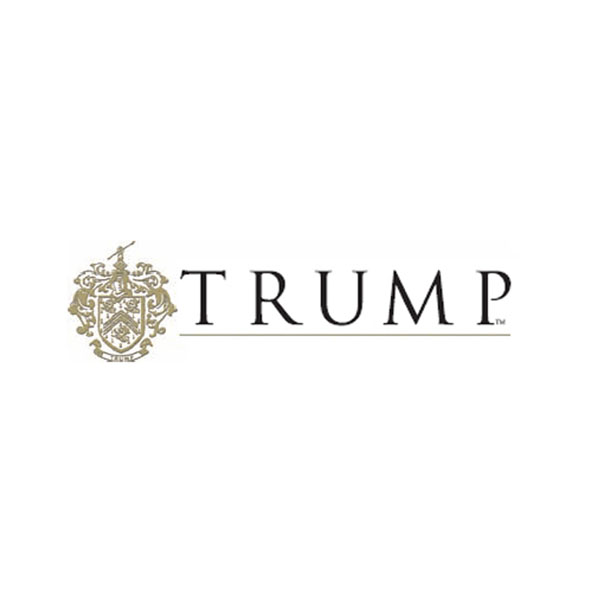 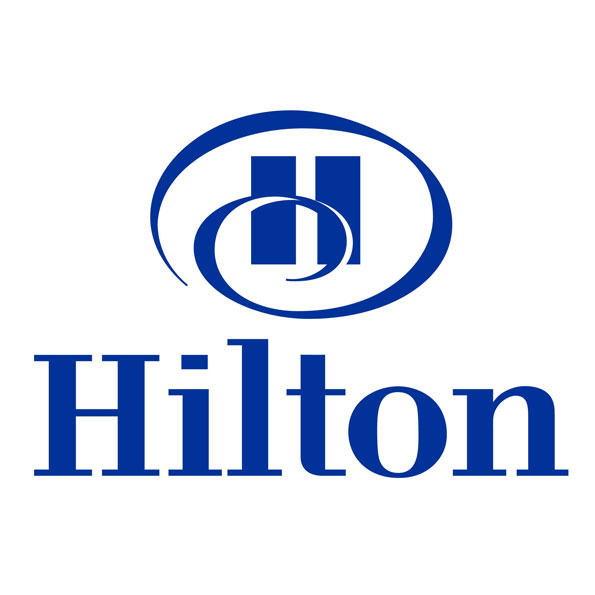 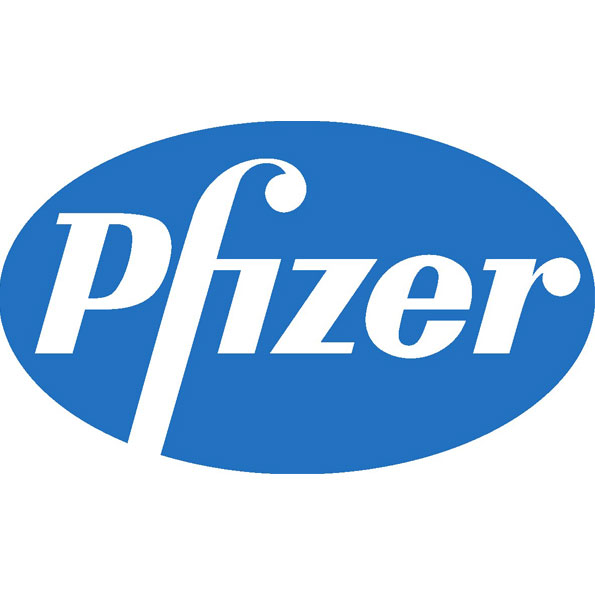 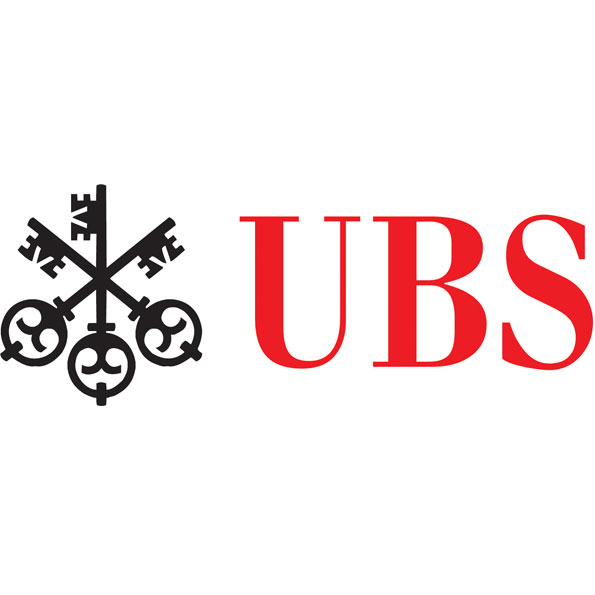 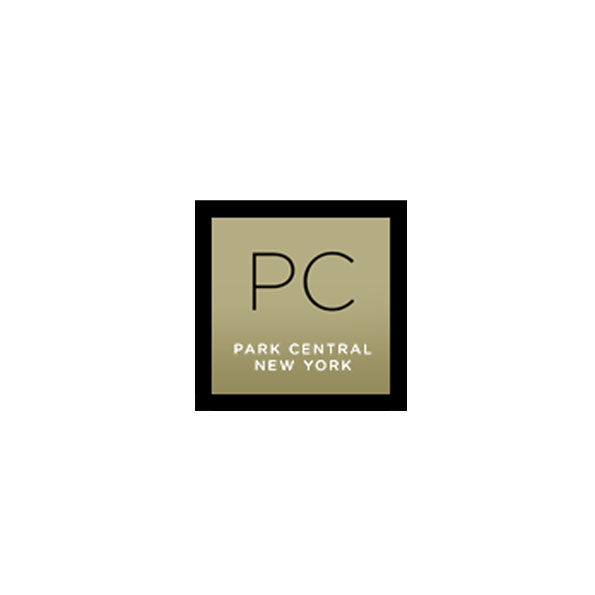 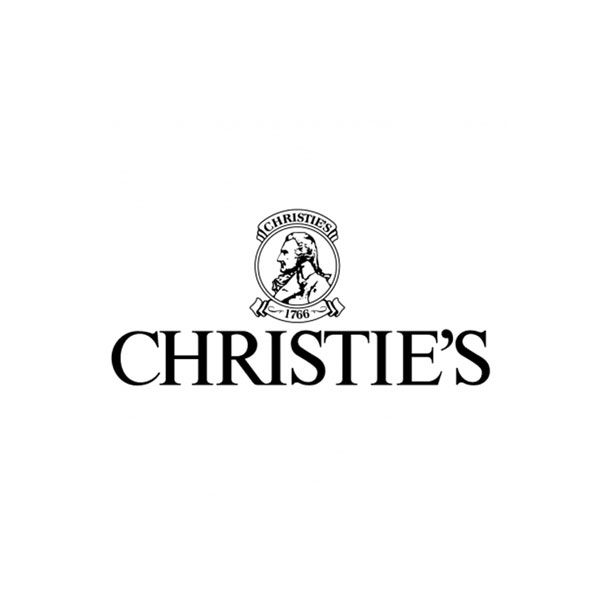 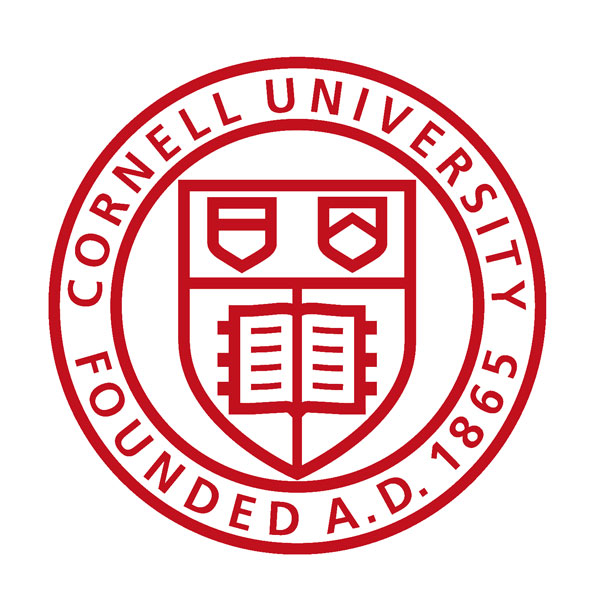 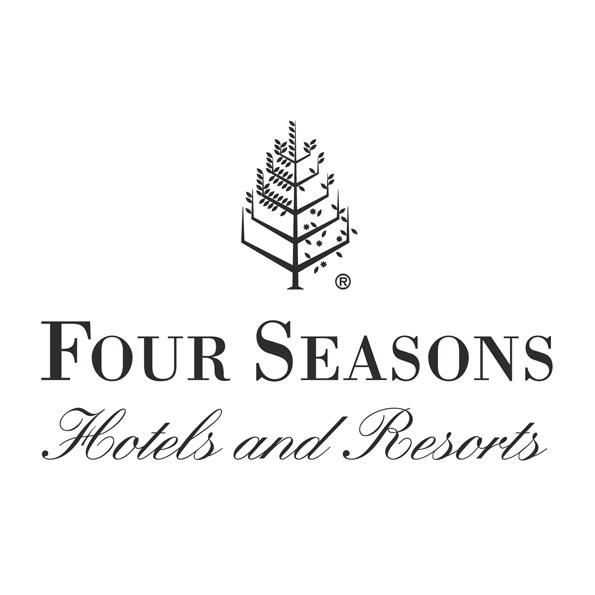 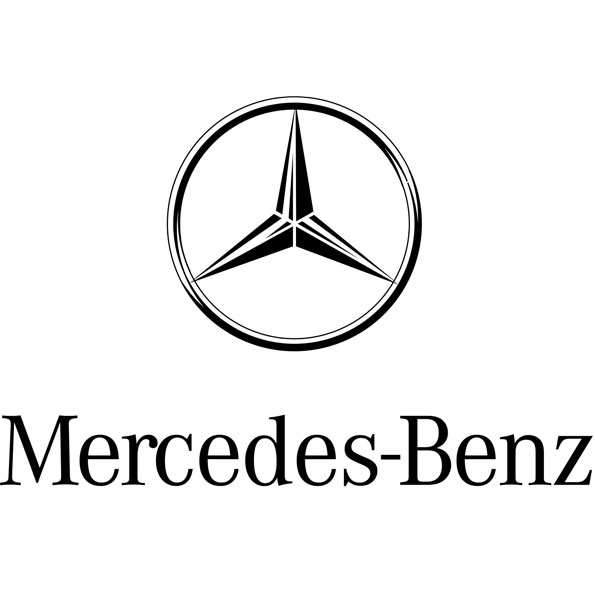 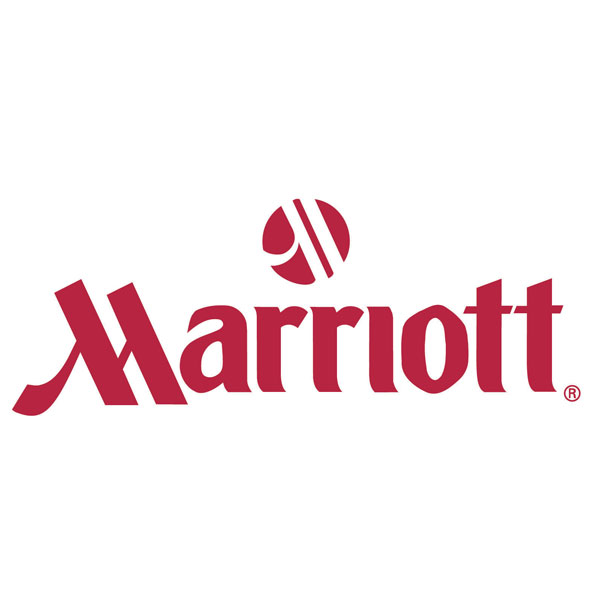 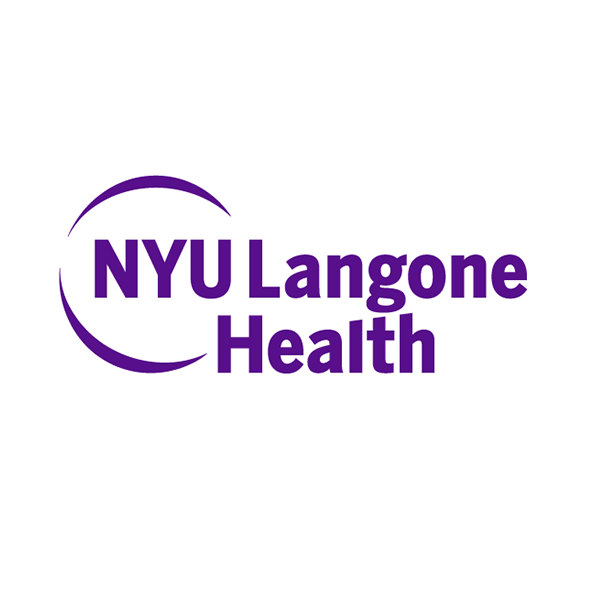 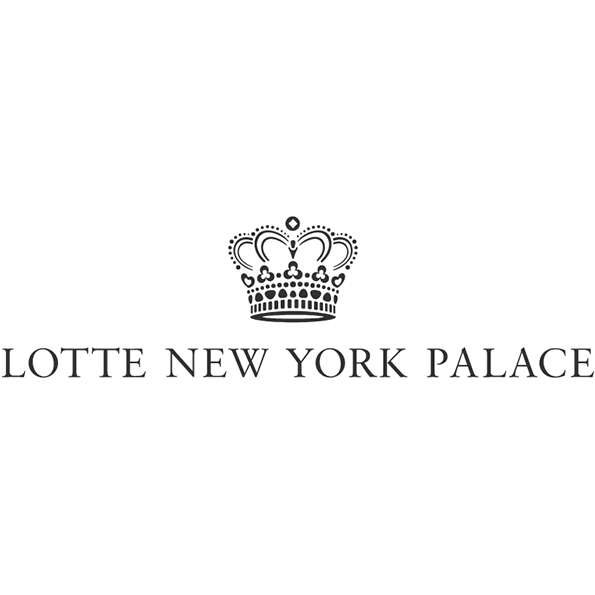 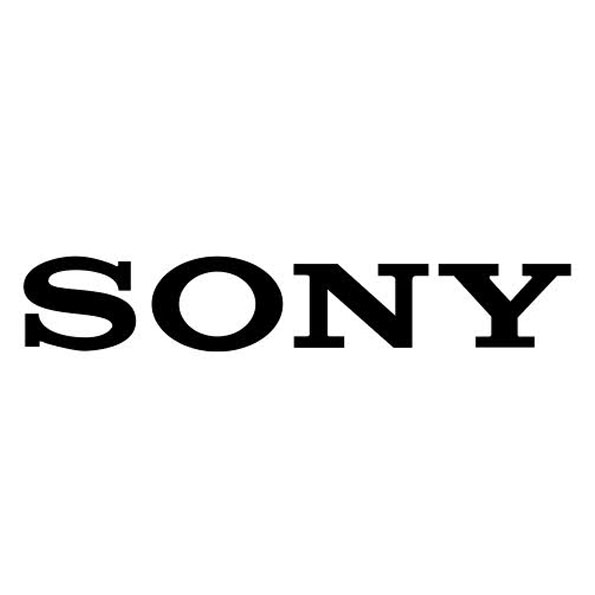 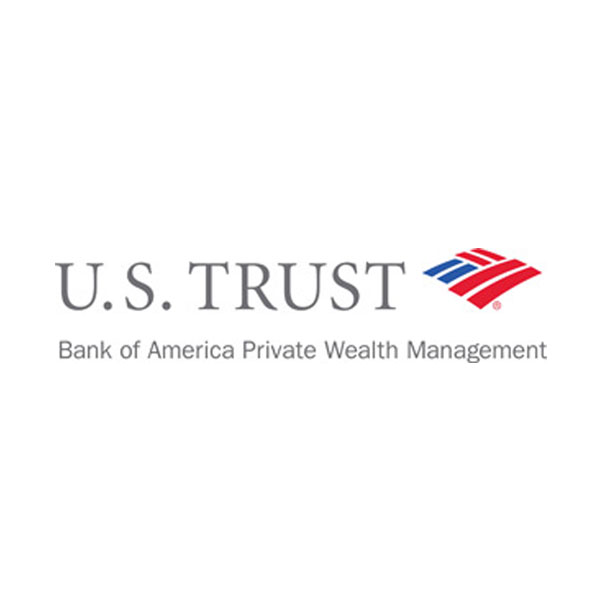 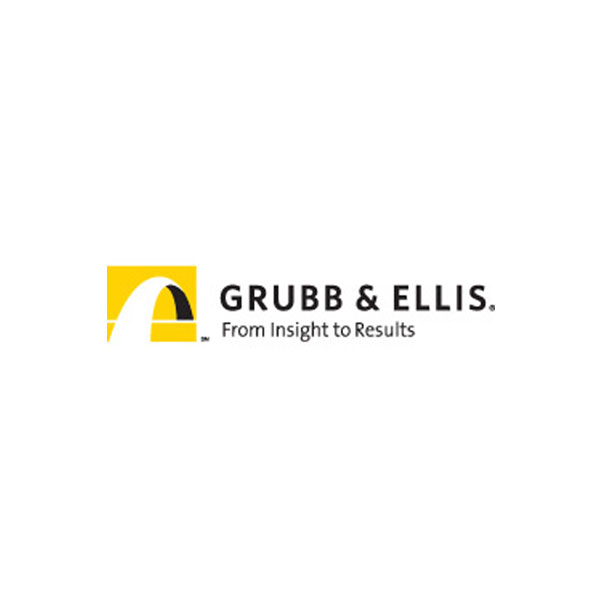 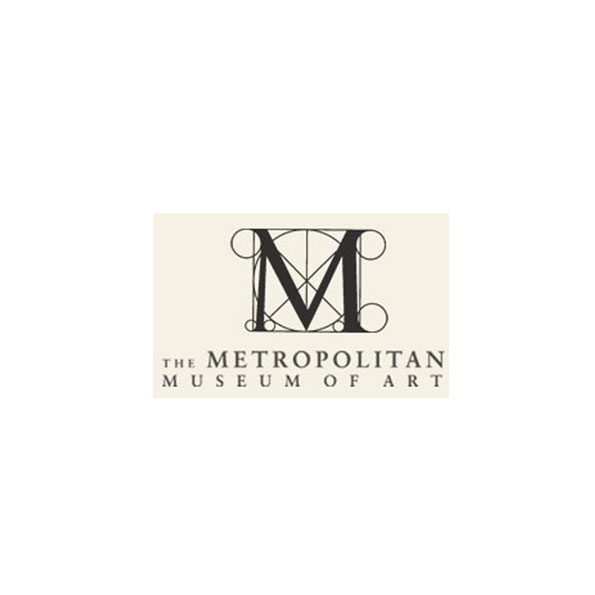 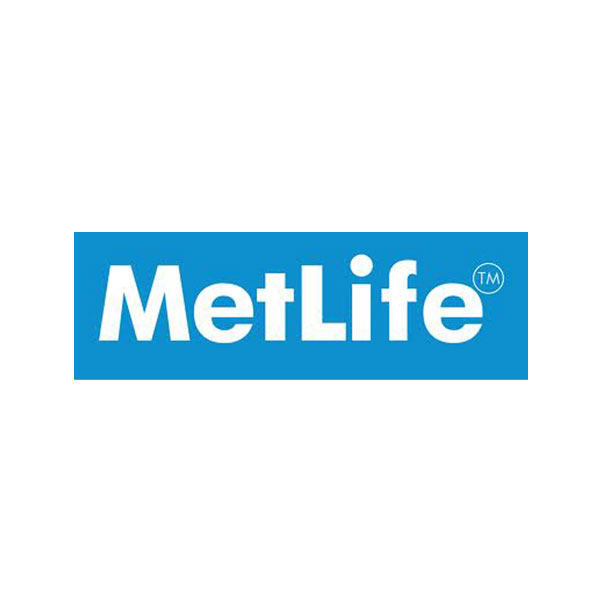 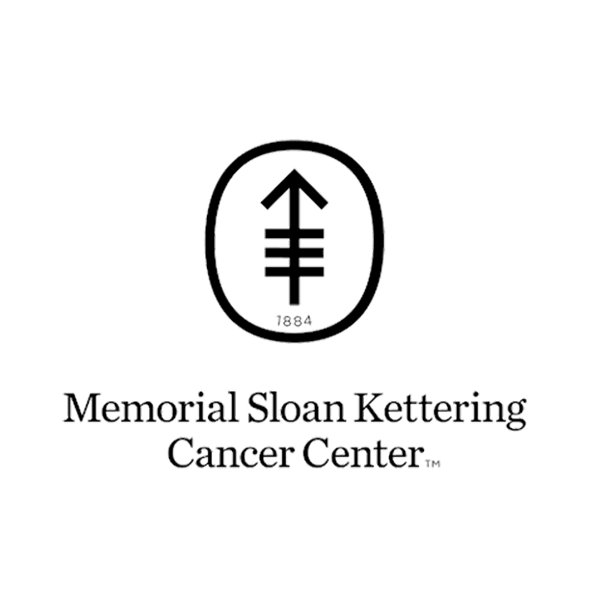 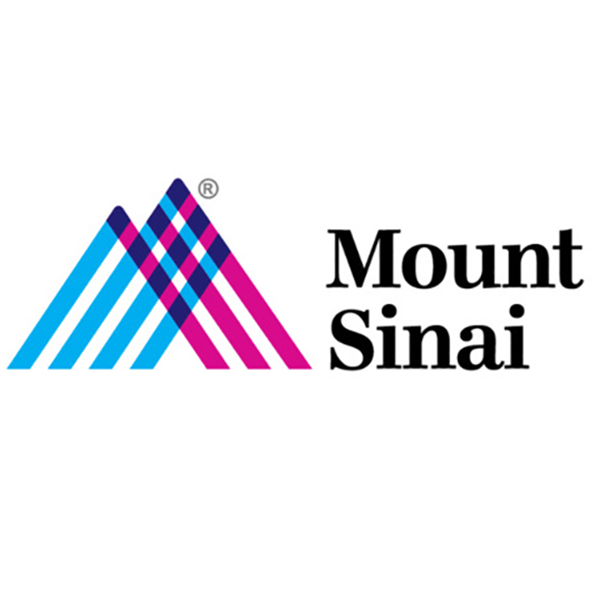